The "Corps of Australian Electrical and Mechanical Engineers" (AEME) was created to repair facilities of the Ordnance Corps (AAOC) and the Service Corps (RAASC) on 1st December 1942. In 1948, in recognition of the Corps' performance during World War 2, King George VI granted the Corps the title "Royal"

History documentation tells us that the only two Associations who have continued uninterrupted over the past 64 years have been the Victorian and Tasmanian Associations, now no longer affiliated.

We have a primary role to foster and develop spirit and tradition throughout the RAEME Corps in Victoria and surrounding Rural Areas. This is achieved by the Association through the involvement of members in social, military and Corps events in Victoria. The Association is open to all ranks and membership is automatic for serving and ex-serving RAEME Corps and REME British Commonwealth Defense Forces members, who are eligible for Association Membership. 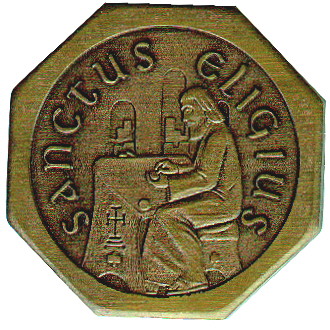 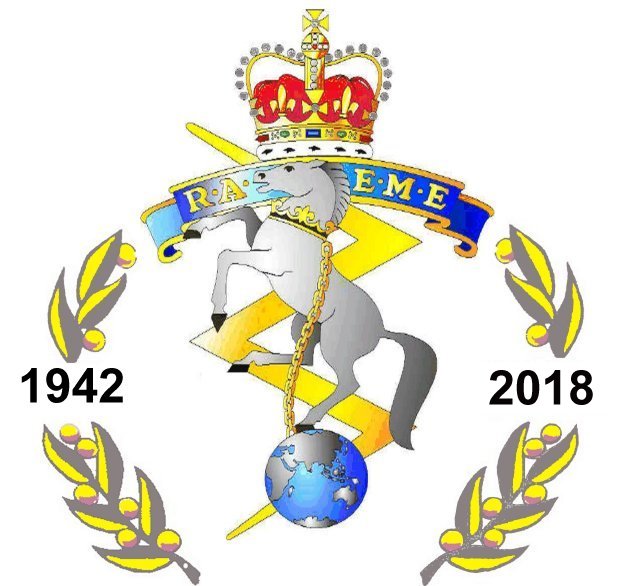