Reminder. For all those looking for something a little bit different this year for a Christmas present.

Why not gift someone a great RAEME product?

Help support the Victorian Association Chapter by purchasing a gift for someone this festive season.

Pricing and list attached, with details on where to send. 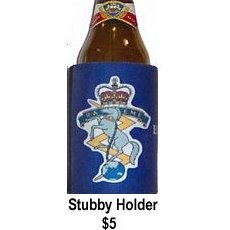 To preserve the memory of those who have died whilst on active service or at home and to perpetuate the comradeship created by previous or current serving members in any field of RAEME during war or peace.

All personnel who have served in AEME/RAEME in the Regular or Reserve forces, retired members, personnel attached to RAEME or Commonwealth Corps of Electrical and Mechanical Engineers are eligible to join as ordinary members.

Any person over the age of 18 years, being an immediate family of an ordinary or deceased ordinary member, is eligible to become an Associate member.

In 1961 Parliament granted approval to add the “Royal” title to the AEME Association, and we became the Royal Australian Electrical and Mechanical Engineers Association (Victoria), and Incorporated under this name.

For all enquiries, please email us via the CONTACT US page

Please note that the RAEME Association (Vic) Inc Newsletter “Lightning Flash”
is for financial members or other authorised persons only.
It is a breach of Copyright (C) to place it on a social media site such as Facebook.